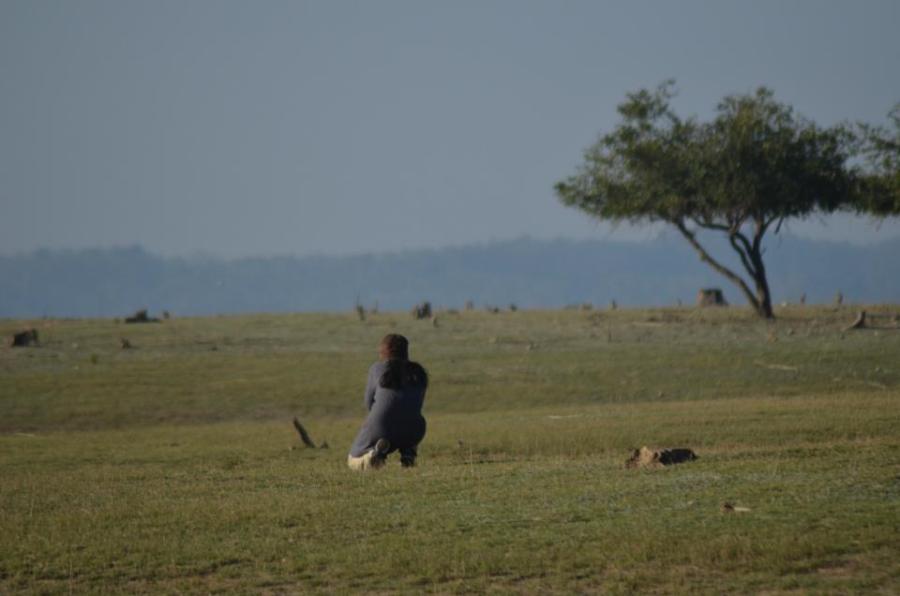 CIHfestival is an annual conservation awareness event. It was launched in 2012 with the collaboration and support of the Wildlife wing of Madhya Pradesh Forest Department, Sanctuary Asia, CMS Vatavaran, MP Ecotourism Board, Regional Museum of Natural history and Technical Teachers Training Institute. The film festival focuses on the importance of carrying forward the conservation message through the audio-visual media. Through this event, the goal of conservation awareness has grown from strength to strength over the years.

The Main objective of CIHfestival is to build a national-level campaign among one & all – especially by involving the students and youth. Our goal is to build greater awareness about nature and wildlife, which is so crucial for survival of humankind. Along with that, the festival also aims to give a viable platform to students, amateurs and aspiring wildlife filmmakers by facilitating them to observe and shoot nature & wildlife from close range. The competitive section and the screening of the best entries at the CIH Panorama provide a stage to the participants to showcase their talent and spread the message of conservation to wider audiences.

CIHfestival is one of the several environment-related initiatives being taken up by CREW.

The festival films are evaluated by a renowned jury which pays special attention to their relevance as a conservation awareness film and their technical finesse. The winning films are awarded at a grand valedictory function, film-panorama and prize-distribution ceremony. The award carries a trophy, a certificate and a cash award.

The competitive category of the festival is open for all, including school students. In fact, there is an exclusive award category for school students in our Short Film section.

The first CIHfestival was organised in Jan-Feb 2012 at Bhopal, the capital of the central Indian state of Madhya Pradesh, on the theme ‘Tiger Habitat’. The festival got a tremendous response from wildlife lovers & amateurs alike.

CREW is a not-for-profit organization dedicated to the cause of environment and wildlife conservation.

CREW is working as a primary centre for policy and dissemination of knowledge about conservation and management of natural resources, wildlife and biodiversity.