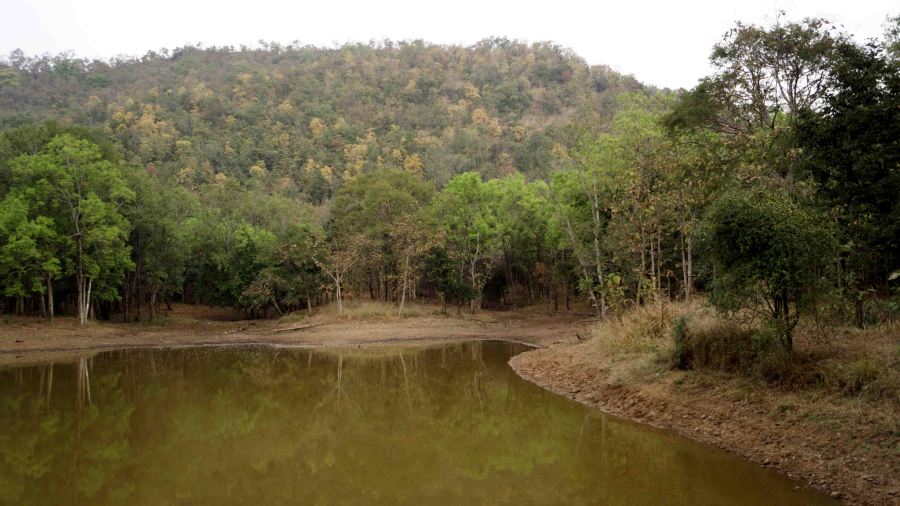 Wilderness and Wildlife Conservation is a short film by Aprajita Sharma. It was produced for the Central Indian Highlands Wildlife Film Festival 2013, CIHWFF on the theme of forest-water interface, the film depicts the trials and tribulations of conservation so that habitat can be preserved.

The Cyan Confluence is a 10 minute documentary film made by SIMCUG students for the Central Indian Wildlife Film Festival 2013. This film directed by Gunjan Menon and Hardik Kathpalia, won the ‘Best Documentary’ award in the students’ category.

The Jungle Lore is a CIHfestival Short Film on wildlife and nature conservation made for CIHWFF by Ishaan Tiwari and Reema Khendry, students of Symbiosis Institute of Media & Communication.